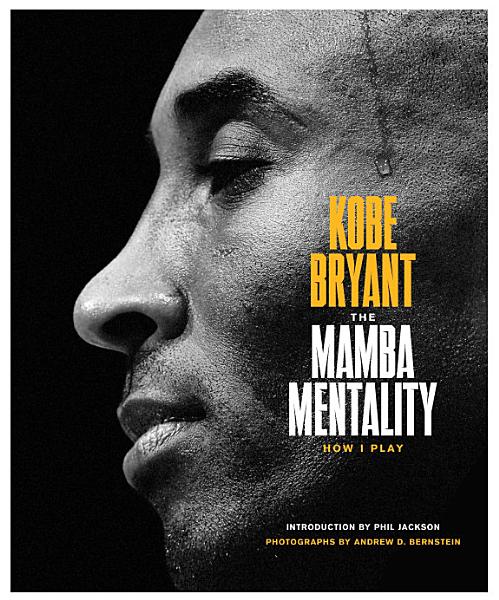 While we all know that, this book is about the game of basketball, we also know that Kobe played a huge role in our community he actually grew up with the genre and let’s not forget he also had bars himself, back in the day he released a single ft super model Tyra BankBanks on the hook titled K.O.B.E which they performed at an allstar game. Click here to read EBOOK sample from >>>GOOGLE PLAY STORE

Click here to purchase from the >>>GOOGLE PLAY STORE

The Black Mamba has actually been mentioned in numerous hip hop tracks: The Game – “Remedy” (2006)Notable Line: “I’m hard as a mothafuckin’ ounce of raw, Dribble rock like Kobe Bryant bounce the ball.” Jay Z, Rick Ross,…Cassie – “Numb” ft. Rick Ross (2013) Notable Line:  “I’m tryin’ to see a hundred of ’em, Kobe Bryant money, nigga you ain’t gotta love him.” (Rick Ross),…Ghostface Killah – “Back Like That” feat. Kanye West & Ne-Yo (2006) Notable Line: “We hit the spot to chill with the Fuji Grill, She ordered the Kobe beef like Shaquille O’Neal.” (Kanye West)… Juicy J – “Who Da Neighbors” (2011) Notable Line: “My mansion sittin’ on 40 acres, Who da neighbors? Kobe Bryant from the Lakers, Now that’s paper.”…JAY-Z – “Some People Hate” (2002) Notable Line: “With a splash of Monster Kody, Shoot faster than Kobe.” Plus a host of others.

Kobe Bryant and Michael Jordan On The Court

Lil Wayne recently released a single on his latest album titled “ Funeral ” Wayne  pays tribute to the late Bryant on the eighth track, “Bing James.” The Jay Rock-featuring song ends with 24 seconds of silence, a nod to Kobe’s Lakers jersey number. Truth be told the legendary rapper has been a long time Lakers fan and has been mentioning  Kobe in his tracks since the 90’s Lil Wayne – “Young Playa” (1999) Notable Line: “I might be in a Lex watching the game tonight, I got a hundred on Kobe, hope he playing it right…” After the 2009 Western Conference Finals with the Los Angeles Lakers defeated the Denver Nuggets in six games, he was so inspired reports say he ask Kobe for permission to create a song about him, with Kobe’s consent,  the song “Kobe Bryant” was made.Bottom line is Kobe is hip hop and our community will surely miss him.

This past weekend the  announcement of the 2020 Hall of Fame inductees took place on and of course Bryant is part of the class men. The ceremony will happen later this year. Congratulations Black Mamba you and Mambacita rest well.