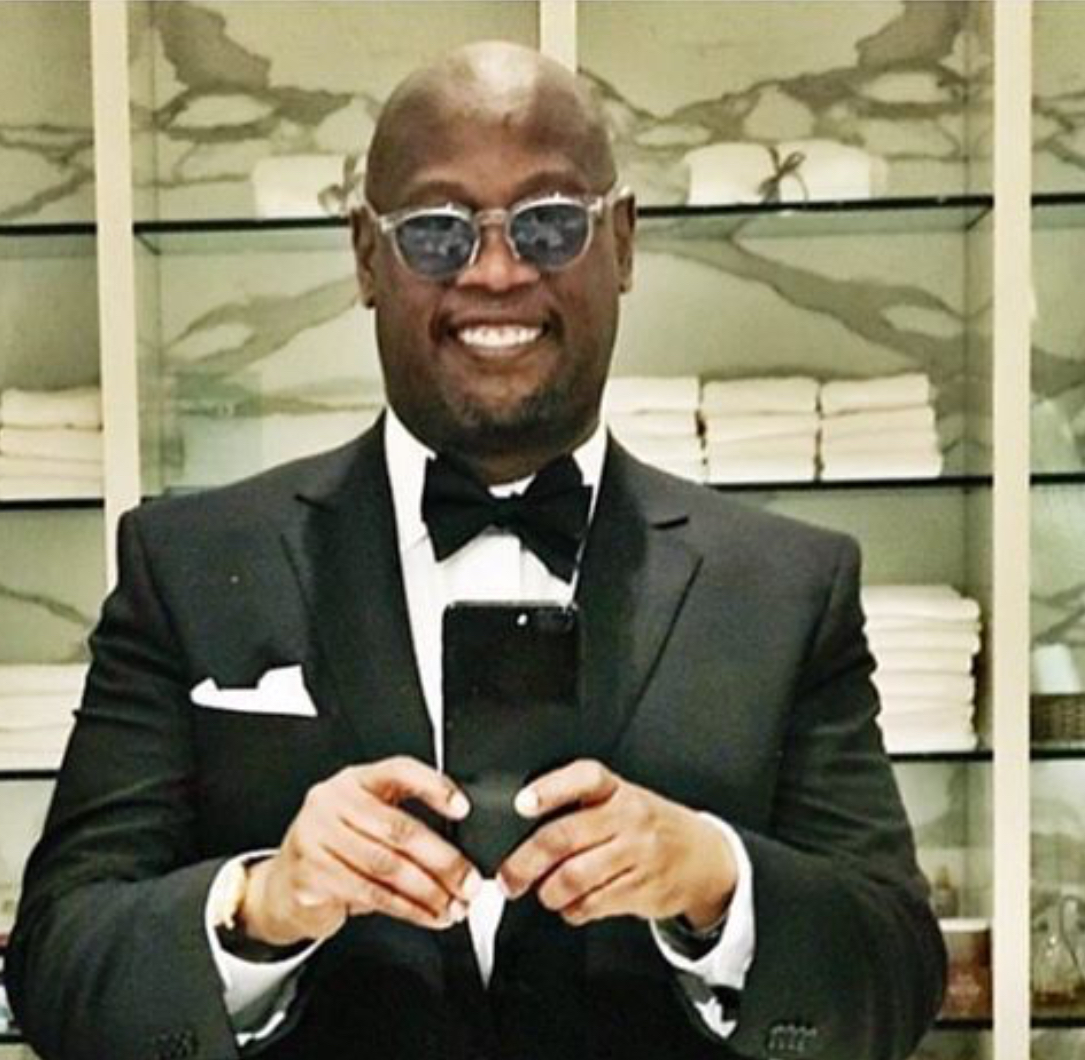 Social media outlets became flooded with R.I.P. ANDRE post from coasts to coast by music industry greats around the world especially in the hip hop community, when reports surfaced of the legendary mogul visionary and founder of the iconic Uptown Records Andre Harrell had past away at the tender age of 59. The unfortunate turn of events happened this past Friday May 8, 2020. During a live broadcast DJ D Nice made an announcement, then shortly after social media mentions began. Russell Simmons was seen dedicating his morning yoga prayers to his good friend Andre

Babyface made an announcement on Instagram a few days ago as he  canceled the “ Waiting to Exhale Mother’s Day special“ …“Due to the passing of a very dear friend of mine, we will have to postpone the Waiting to Exhale Mother’s Day special…”Whereas at first, I thought I could handle it, I’m now realizing there’s no way I couldn’t get through this at 100% and honestly, that just wouldn’t be fair to all of you….” Babyface also Created and performed a beautiful song for his friend  watch below.

“andre, thank you for the immense amount of talent you have given us (mary j. blige, jodeci, diddy and many more). sleep peacefully king

Andre is an iconic figure in the Hip Hop community. Founder of uptown records , founder Nuamerica music. Co founder n chair of The Revolt Music Conference . Harrell was also an American record executive, record producer, songwriter and a artist, he was one half of the one of hip hops  first duo Dr. Jeckyll & Mr. Hyde. The team is responsible for creating one of our favorite tunes of all time.

The group eventually separated and Harrell went to work for Russell Simmons At Def Jam as general manager then president, working with acts like Run-DMC, LL Cool J and Whodini. (Click here to read more about Andre from the >>>NY Times.com) Harrell also served as the president/CEO of Motown Records. Andre has also been responsible for introducing a multitude of artist to the world, such as Heavy D, Father MC, M.C. Brain, The Notorious Big,  Mary J. Blige, Jodeci, Al B. Sure!, Guy Plus a host of others. Two of the visionary, mentor, and undoubtedly moguls greatest prodigies were The Over Weight Lover And late great hip hop icon who we lost a few years back, Heavy D, and of course Mr. Sean Diddy Combs. We actually were concerned about him since we’re all aware of the significance of Harrell  in the Combs. We first met Andre, Diddy was present and a lot younger as we all were. As he appeared to go silent on social media after the news broke, he eventually surfaced, we recently ran across a very heartfelt post on Twitter…read and watch below.

R.I.P Andre Harrell our thought and prayers go out to your family and friends in mourning. We thank you for all of your contributions to our Culture and our Community Hip Hop That is…. Job Well Done sir WE SALUTE YOU