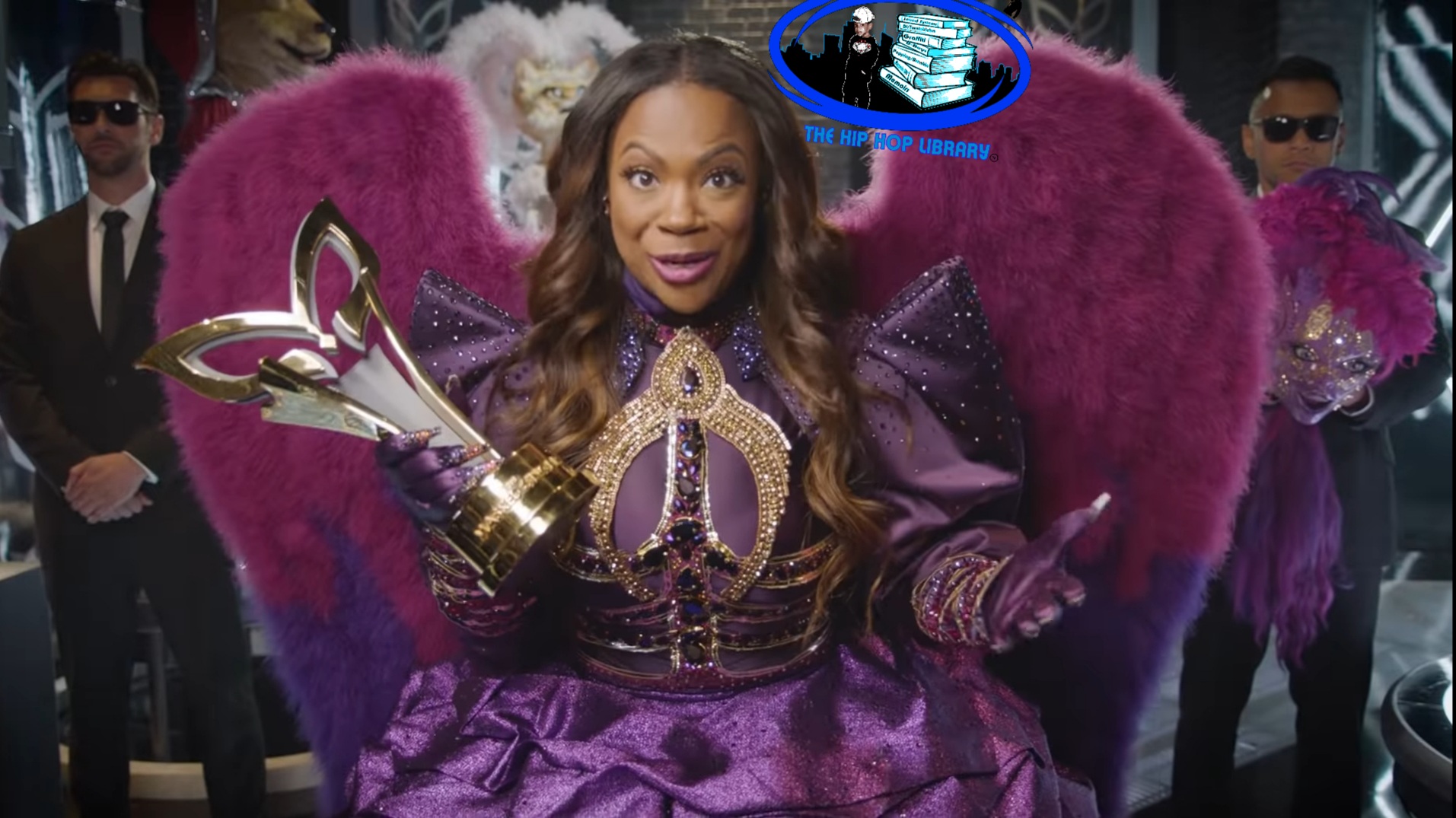 Congratulations are in order for Mrs Kandi Burruss Tucker, The American singer, songwriter, television personality, actress, and business woman… can now add first female entertainer to win one of the Fox T.V.’s latest trending shows “The  Mask Singer” to her already long list of accolades. We knew back in March it was Kandi the very first day she stepped on stage. Since we’ve been”Xscape” fans and noone has a voice like “Kandi” Congratulations again Kandi you represented for the ladies. You Still Got It Gurl.

On another note shout-out to hip hop icons Lil Wayne and shad Moss a.k.a. Bow Wow, they were performed on the show as well.

Shad did really well, during the finaly  two of the judges did identify him, however he dis a great job and while he wasn’t a good singer, he had a lot of swag in all his performances. At one point we thought it could have been Usher but someone reminded us he was a little too short. Mr Moss actually was one of the finalists of the show and was the third place winner. Click the link below to watch videos of unveiling and more… https://youtu.be/1ZV75hXtJOw https://youtu.be/ZP-mCmojOSY.

Lil Wayne was the Robot he was voted off early on back in February, while he didn’t get very far in the competition Weezy had the judges confused and none of them guessed him to be behind the mask. According to Wayne, he choose that particular costume because he knew his kids would love it. Gotta love him for that. Good job Wezzy representing your family and our community #hiphopthatis. Watch the video below https://m.youtube.com/watch?v=eOP53ML5Gfs.