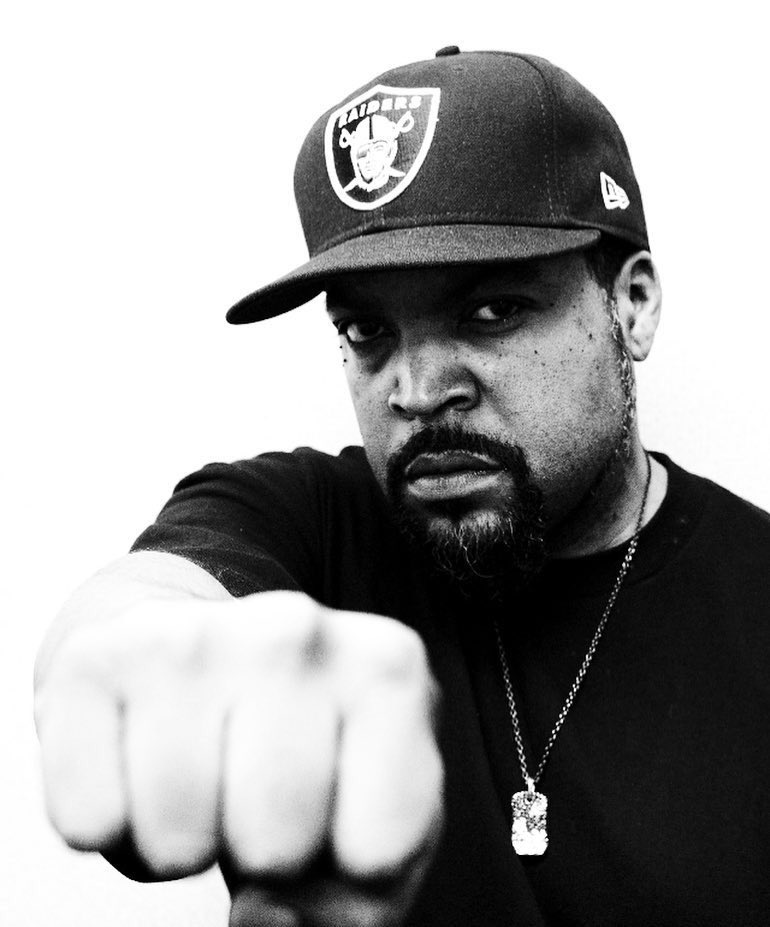 Legendary Westcoast hip hop icon and actor Ice Cube has been very vocal lately and many of his fans, plus some of his peers are upset with him especially after his recent sit down with the republicans in the Trump administration… according to Cube: ” He reached out to both political party’s with the intentions of presenting his “Contract With Black America” and the democrat party said they would address him after the elections. However the republicans agreed to meet with him and the Trump administration actually immediately implemented some of the suggestions into the infamous Platinum Package. Many of us really get what your saying Cube and in many ways strongly agree. But why now? is the big question…. Watch video below as he attempts to respond on his Twitter, Log in and/or subscribe below to read more and see actual contract

Cube feels as though “Our vote is a weapon” and we need to withhold it until our communities needs, concerns, and futures, are equally and directly addressed and while one has to admit he has a point and he’s not the only person who shares the same feelings, the question is “Why Now Cube” what’s really going to take place just weeks before the election?

What we gathered after viewing a few interviews The mogul is standing his ground and even doubling down on on his stance and while numerous black people like neither candidates running for president and vice presidency properly represents the Black America just as others have not in the past. The masses feel that Trump has to go!!