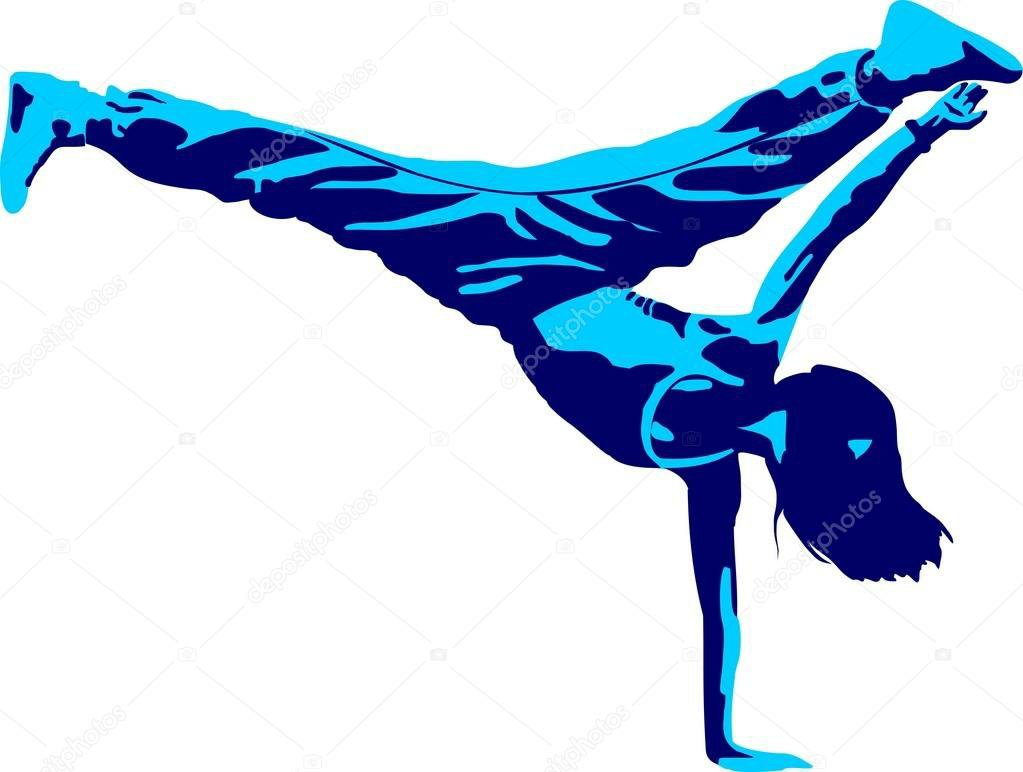 Yes shout out to our cultural, in the mist of all the sadness, loss, and consistent  uncertainties, our culture gives us a reason to smile. During a IOC Executive Board meeting in this past Monday December 7, 2020 the official confirmation was announced…” Breakdancing (recognized as Breaking) will actually be included as a sport in the 2024 Paris Olympics “The announcement also included skateboarding, sport climbing and surfing. The first announcement was presented back in February, “… Olympic champion and head of the Paris 2024 organizing committee Tony Estanguet claims, “… the new sports would make the Olympics…more artistic’…”.teach new audiences especially the youth.”  All of the  sports  have been selected with a younger audience in mind, incorporating more diversity and urban culture alongside traditional sports.

Breakdancing is also known as breaking is one of the 5 elements of hip hop, its a dance phenomenon thats a combination of the art of dance and sports. Reports say, the debut of the sport in the Olympics actually took place a few years ago and was a hit at the 2018 Buenos Youth Olympic Games. The winners were  Sergei Chernyshev, A.K.A b-boy Bumblebee from Russia. He won the gold medal in the boys’ event in Argentina.  Ramu Kawai A.K.A  (b-girl Ram) from Japan won the gold girls’ event. Its been said that b-boy Bumble Bee will be a participant and has all intentions of taking home to gold from the 2024 P.aris Olympic games

While we appreciate the opportunity to be accepted into another platform of traditional events and we understand very well that Hip Hop is now a multicultural lifestyle, community and genre of music, Many have the desire see more of American and Black b-boy and b-girl participants and winners included in the completions, especially since it all began here in the US.

Its been said that Red Bull has been one of the biggest sponsors and leaders in the continuance of keeping the legacies of hip hop alive, relevant, and, current internationally, in numerous ways, hosting DJ, MC, breakdancing Battles plus more…According to reports,…the. ” Red Bull BC One breakdancing competition is the biggest and most prestigious one-on-one breaking competition in the world”….Every year, thousands of breakers compete for a chance to represent at the Red Bull BC One World Final. 16 B-Boys and 16 B-Girls earn the right to enter an all-out battle…”With 16 World Finals hosted in major cities around the world since 2004…” Click here to read more from Red Bull Click here to watch the 2020 E_Battle competition.