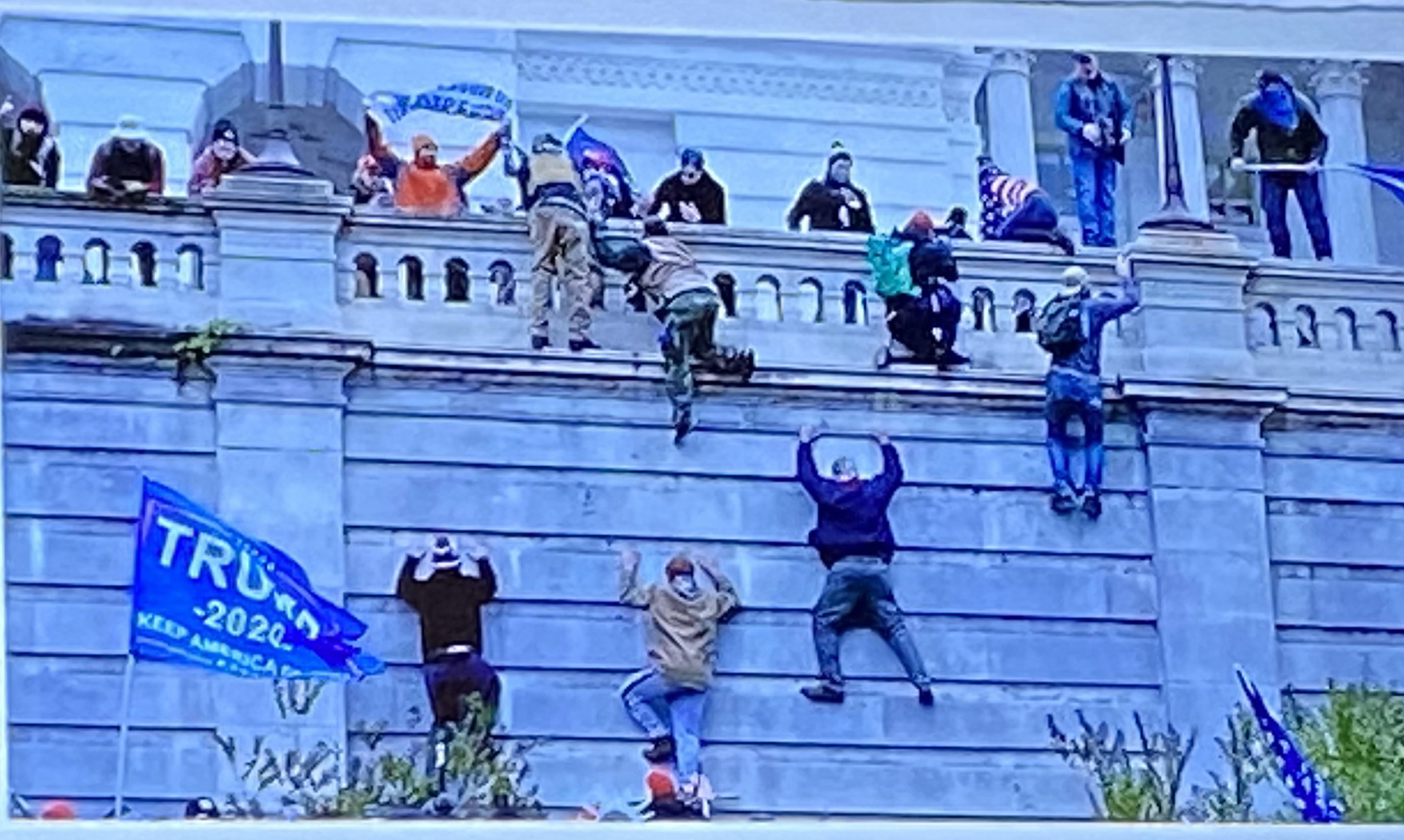 Our generation has witnessed, participated in, and lived through some of the most historical events ever. To say the least…

This event was completely mind blowing to witness. Numerous rioters stormed the White House this past Wednesday January 6, 2021 shortly after the group was addressed by Trump at a rally. The group completely stormed .the west wing of the capital building crushing law enforcement, some climbed walls, busted windows, took selfie’s with law enforcers, took pictures at the desk of congress members, in addition to much much more.

It was amazing to see the lack of law and order under the extreme circumstances. Especially since there was plenty of information circulating regarding the intentions of the groups for months leading up to the riot.

Most individuals of the black community feel “This was a clear example of what is labeled “White Privileged” in the U.S.A. Especially after enduring and witnessing the extremely unfair, arrogant, aggressive responses to many of our recent protests for police brutality, unjustness, systematic racism in the wake of the recent deaths of individuals such as Ahmad Arbery, George Floyd, Briana Taylor and more. Reports say, there were three times the amount of people arrested during the Black Lives Matter protest, compared to the amount of arrest made on January 6, 2021. Heck the national guards were sanctioned to Philadelphia and Upper Darby to protect the local stores and it was claims of individuals being shot with rubber bullets.

According to reports to date, there were approximately 80 people arrested. The FBI is currently involved in an investigation, and many are called for current president to resign. It’s also being reported that Trumps Twitter account has been terminated permanently, his Facebook, and Instagram accounts were deactivated as well.