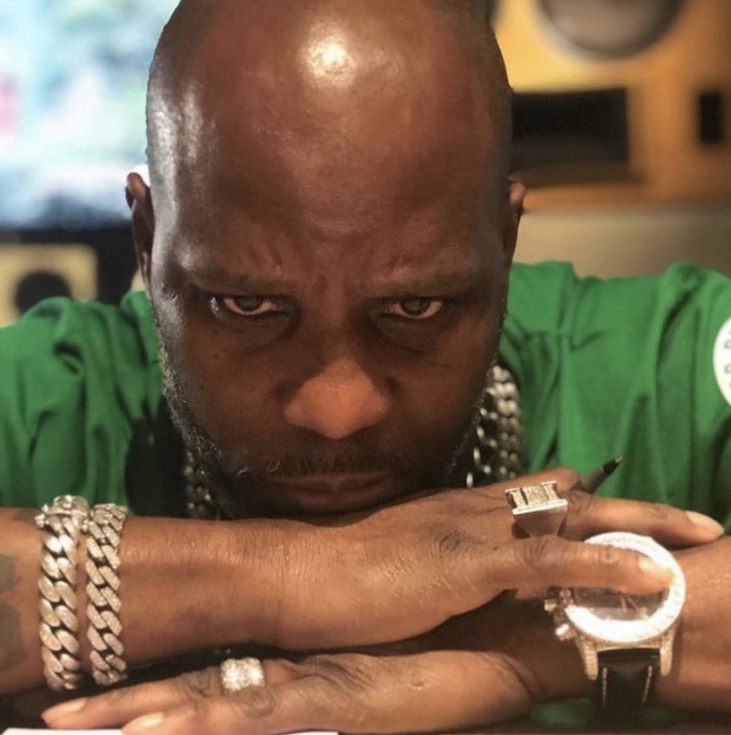 Prayers going up for legendary hip hop artist DMX… according to reports, X was taken to a hospital in White Plains New York after suffering a heart attack and was placed in ICU Last night Friday April 2, 2021…

”His attorney had initially confirmed to Rolling Stonethat he is currently hospitalized and on life support…TMZ first reported Saturday that DMX was in “grave condition” — two sources said the rapper is in a “vegetative state” or has “some brain activity”…However.. as of Saturday evening his attorney Murray Richman first confirmed to Pix11 that X has “been taken off life support system and is breathing on his own.”

However there reports later in the evening starting, “…he says he was “given wrong information” and said that the rapper remains on life support. The stories seem conflicting yet is continually being updated. We will keep sending some positive vibes in his direction Our thoughts and prayers go out to him and his family. Stay Strong X We’re rooting for you.

Keep X and his family in your prayers, We sure will Click here to read more about DMX from news outlet>>>PIX11