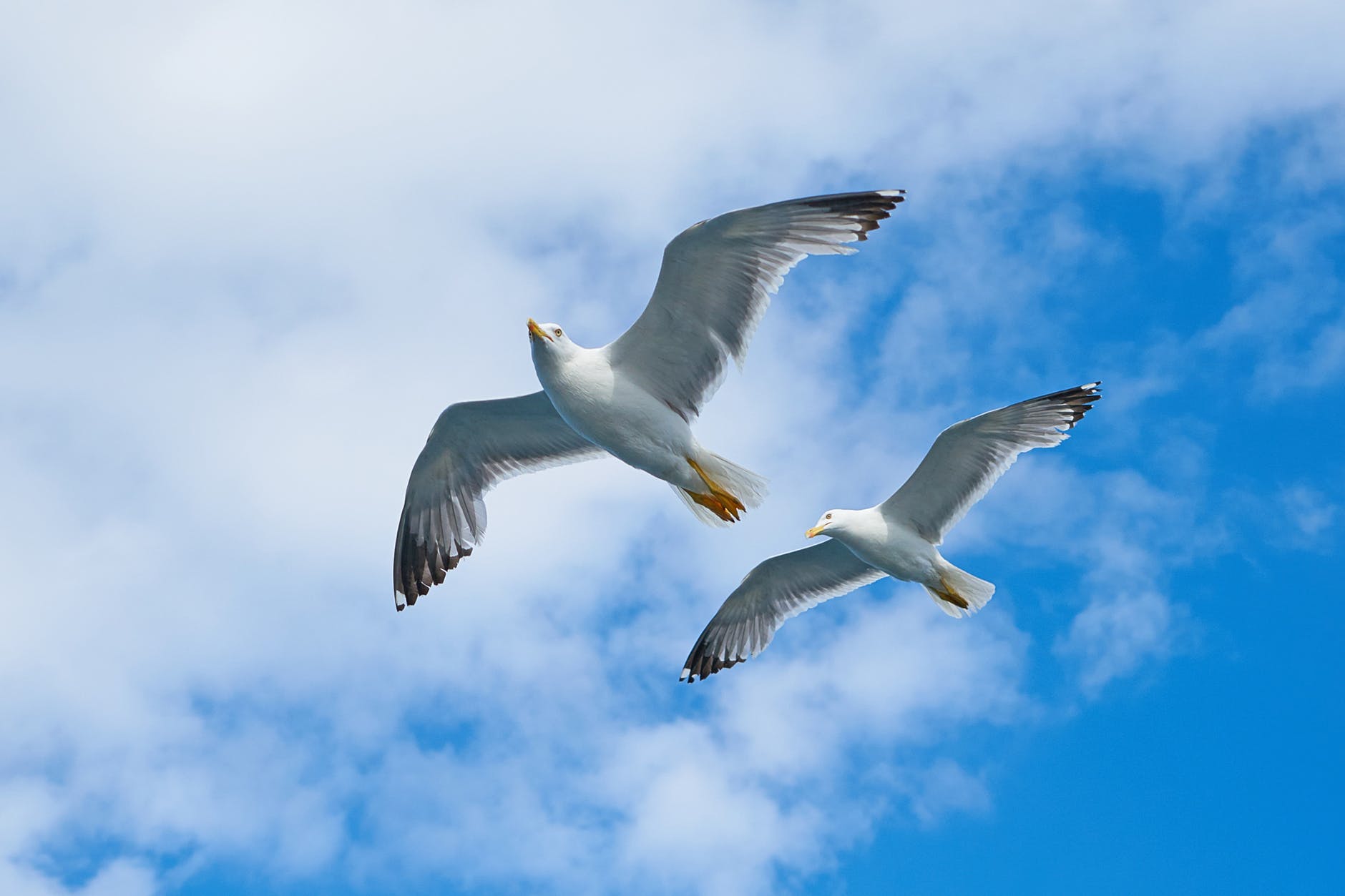 The Hip Hop Library and Its logo was created in Loving Memory Of The late “Darryl Lamar” Curry a.k.a. “Deek” a.k.a “Scoop” whom which was tragically murdered at the tender age of 27. He will forever live in our hearts.

The year 2020 has been virtuously snatched away a multitude of members of the  Hip Hop community by way of murder, Covid 19, and much more. We have seen more deaths in the year 2020 then we have ever seen in Hip Hop History.

It all kicked off at the end of 2019 with the death of Chi towns Juice WRLD past away late last year on December 8,) 2019). and Runny Ray Long time sound crew member of legendary hip hop group Rum DMC.

Then the tragic deaths Philadelphia native and Los Angeles Lakers all time MVP Kobe and his daughter Gianni Bryant passed away in a tragic plane crash along with several other passages in route to girls basketball games. There was a domino effect following these deaths. ,

New Orleans bounce music pioneer “5th Ward Weebie”, passed away in the hospital due to complications related to surgery for a ruptured artery on Jan. 9, 2020, The Times-Picayune

Rapper Tre Koast (real name Lucious Treadwell) was killed in a shooting while parked on his family’s street in North Phoenix, Ariz. on Jan. 17, 2020.

Rising Brooklyn rapper Pop Smoke was fatally shot at the tender age of 20 in Los Angeles early Wednesday on February 19, 2020

R.I.P. Big Bob one of Philly’s most humble and dedicated brothers and best street team members we’ve ever known.

Mogul and veteran music executive known for founding the popular hip-hop label Uptown Records Andre Harrell, died May 8 at age 59. Harrell was a popular and influential figure in the music industry, helping shepherd such artists as Mary J. Blige and The Notorious B.I.G. to success.

Atlanta up and coming rapper “Lil Marlo “signed to the Quality Control label well known for the hit single “2 Hard the Way” Ft, Lil Baby. was found dead from a gunshot wound after a single-vehicle wreck on I-285 near Benjamin E. Mays Drive on a late Saturday night  11:30 p.m. on July 11, 2020