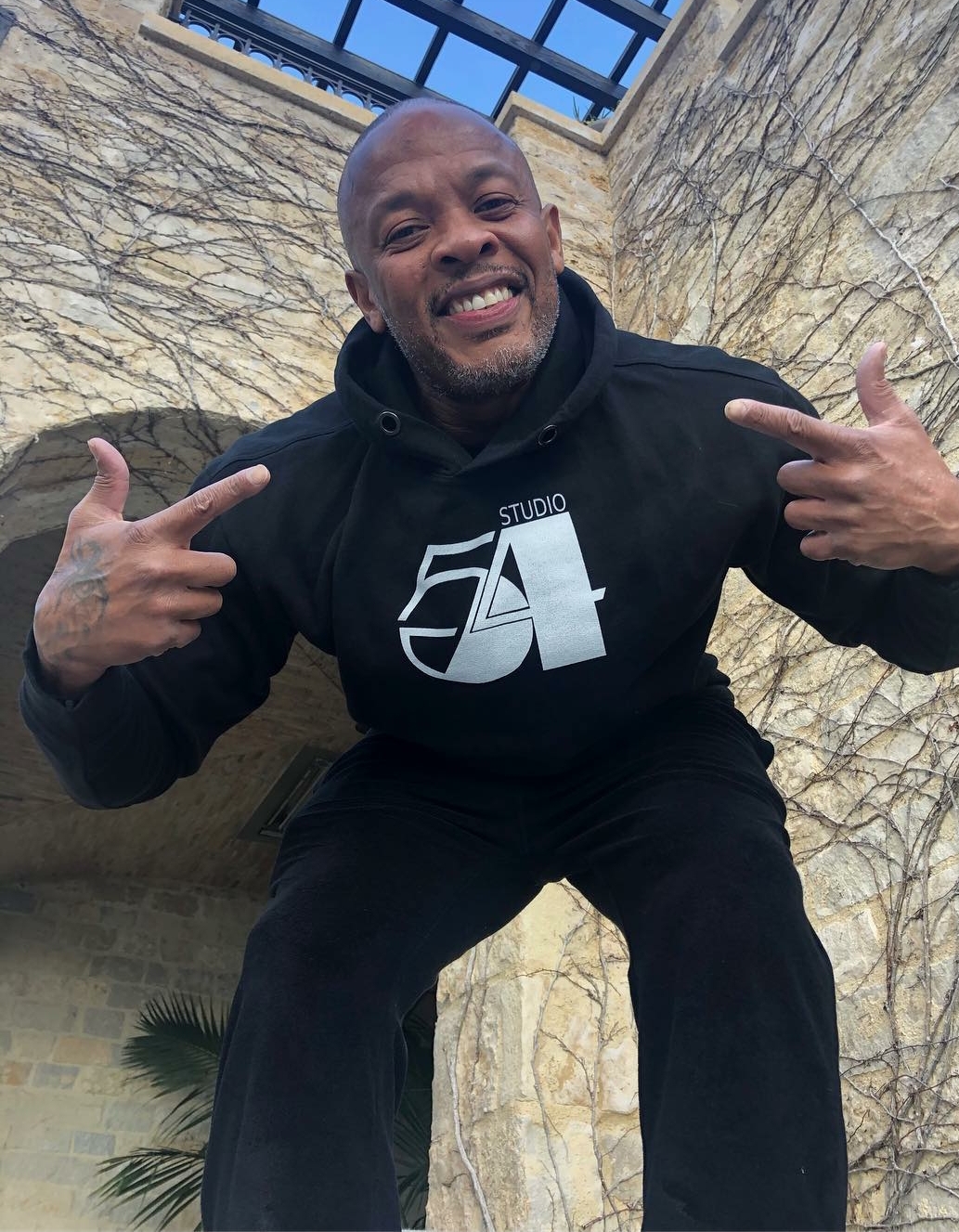 According to reports: “the West Coast hip hop mogul was  is currently at Cedars-Sinai Medical Center in Los Angeles after suffering a brain aneurysm…”

Sources connected to Dre and with direct knowledge tell us, Dre suffered the aneurysm Monday and was rushed by ambulance to Cedars and was taken directly to ICU, where he remains Tuesday….reports also claim Dre is stable and lucid, but doctors don’t know what caused the bleeding and they are doing a battery of tests….” A message posted on his Instagram page Thanked everyone and also stated he was doing well Click here to read. Get well soon Dre